Thanks for being a member! Here's a FREE trial of my top course, The Road To Main Stage 😃

I TEACH MUSIC PRODUCERS HOW TO FINISH SONGS FAST, & GET THAT PRO SOUND

Let me show you how! 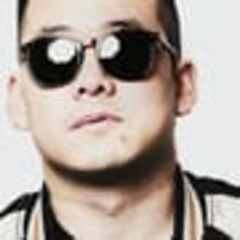 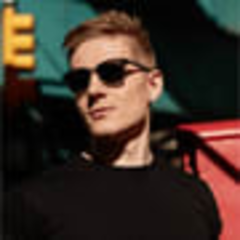 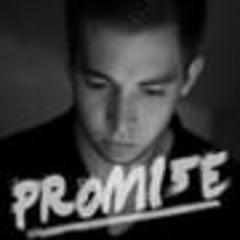 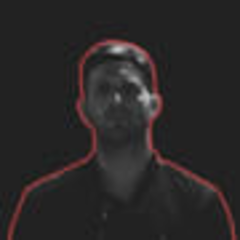 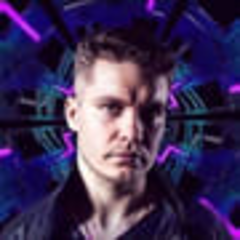 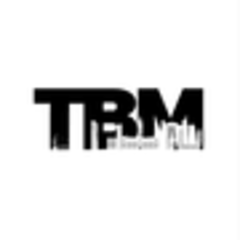 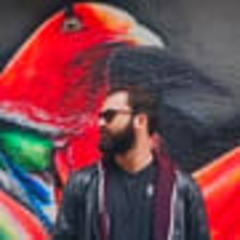 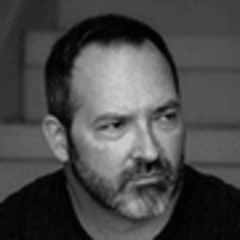 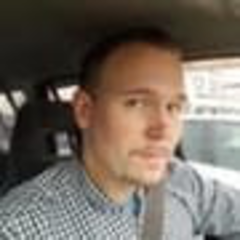 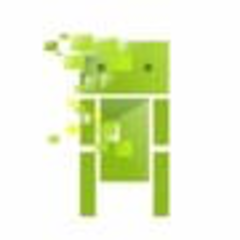 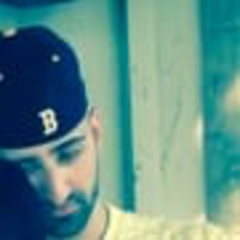 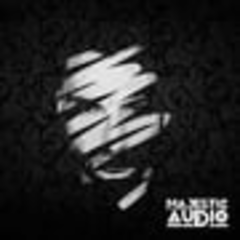 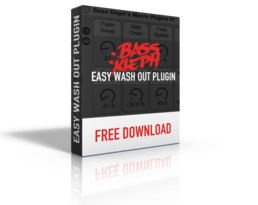