How To Become A Successful Music Producer 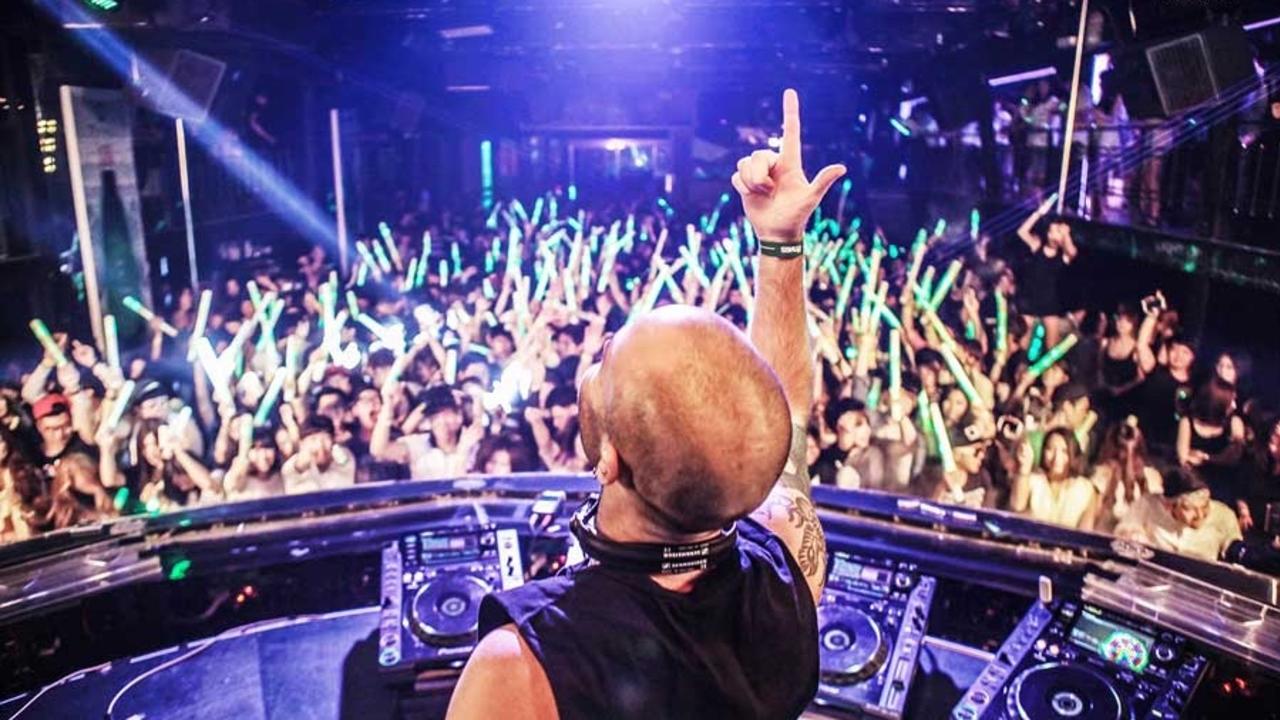 Everyone has their own definition of success, and there are many ways to get there.

I suppose the best way for me to start this post would be to tell you the story of...

How I Became A Successful Dj And Producer

Hopefully, my story will inspire you, and you will choose to attack your music goals with more enthusiasm than you've felt in a while…

...because while the music industry is more competitive than ever, I'm living proof that it IS possible to make it work, and to succeed on an international level… and I want to help you do the same.

So let's get into this story...

In that time, I’ve been lucky enough to tour and perform in over 33 countries! Including USA, UK, Australia, Germany, China, and even some lesser visited places like South Africa, India, & Kazakhstan!

I’ve had two #1 records on the front page of Beatport (the biggest dance music store in the world at the time) & one of those times I held down another top ten spot simultaneously. I’ve also had a #1 pop/dance record in Australia.

Previous to my DJ life, I was a drummer in a very successful rock band called Loki. We signed to a major label at age 16, performed on MTV, Channel V, Late Night Shows like Hey Hey It’s Saturday, and even did the Vans Warp Tour with Blink 182, Pennywise, and the Deftones.

...not the worst jobs on the planet, but a long way from the excitement and passion of the music and performance industry.

Despite the shitty jobs, like you, I had a passion for music.

That lead to me joining a band, but the band didn't last… and when we broke up, that's when I found my new style of music. Electronic dance music.

As a drummer, I LOVED how loud the drums were (a big contrast to rock music which was all guitars). I loved how the bass would hit you in the chest and your whole body could feel the music. I loved the parties, the people, and the whole experience.

I set up my first home studio and not long after, I made my first demo CD (that's right, CD) and sent it out to a bunch of DJs and labels.

Now, everything worked out because I wouldn't be here writing this to you if it didn't…

...but I want you to understand that it didn't happen overnight.

I first began playing with music and sound production when I was 18 years old and still in the band.

At 21, the band broke up, I didn't want another band, so I decided to get serious about my music production.

And then, around 23, I cut my first "official" demo and sent it to all the DJs and labels I knew.

That demo scored me my first recording contract.

In other words, that's 5 years.

5 years from starting with music production... to getting signed.

So it takes a while. Keep that in mind.

Also, remember, that I did it on my own. No coach or teacher. No mentors. Alone.

And there was no YouTube or online courses back then either.

You have the entire internet at your disposal, plus me.

So I'd say that we can cut your learning curve short by at least a few years, or even more.

Now, let's talk about what that contract did for me, so you can see what a contract might do for you...

My new contract came with perks. The label was a new venture from a studio company. They had a world class million dollar recording studios, and they offered me free use of it, plus training in recording mixing, and audio engineering. Some of their previous clients include Gotye, & Empire Of The Sun, so as you can guess, I jumped right on board.

From there I studied the ways of mixing on all the most famous analog hardware. I read books, learned in sessions, and applied the things I learned to my digital studio at home. Before long I was releasing my first records, winning international remix competitions, and mixing for clients.

Some of those early clients included my favorite DJs like Krafty Kuts and Felix The House Cat. I was so star struck that day. The guys that got me into this music, were now coming to me for my skills.

And so my music production career began (5 years in the making)...

A few months later, I picked up a residency at one of Sydney’s most famous clubs (Chinese Laundry), started touring around Australia, and booked my first international tour in UK and Europe.

Actually, there’s much more to the story - such as how I ended up getting my first #1 hits (I had two of them), my international tours, and how I convinced the USA to let me move in, but that might make this post a little long…

How To BECOME A Successful Music Producer

So, what about you?
Well, I am willing to bet that you are like I was when I first started. You are writing music as a hobby and feel that becoming a successful music producer might be out of your reach.

Yet you do it anyway because you love it. (the best reason by the way)

If this sounds like you, then there is only one thing you have to do to succeed.

Keep writing, finishing your songs and sharing your music with the world, and you will get there.

You see, the real question is not how to become a successful music producer. It is how fast do you want it to happen?

If you want it bad, you will work harder.

If you are smart about it, you will get help. That is the #1 shortcut.

Learn from people the people who have already achieved it.

You don't have to figure it all out yourself. In fact, you would be wasting your time doing that. You should be focusing on creating and releasing.

This is why I share so much of what I have learned from my experience. It's why I post in my blog, write my emails, make courses, and run my Inner Circle group.

Because I want you to experience everything I experienced, and more.