How To Remix A Song: Easy Guide For Competitions, Bootlegs And Official Remixes 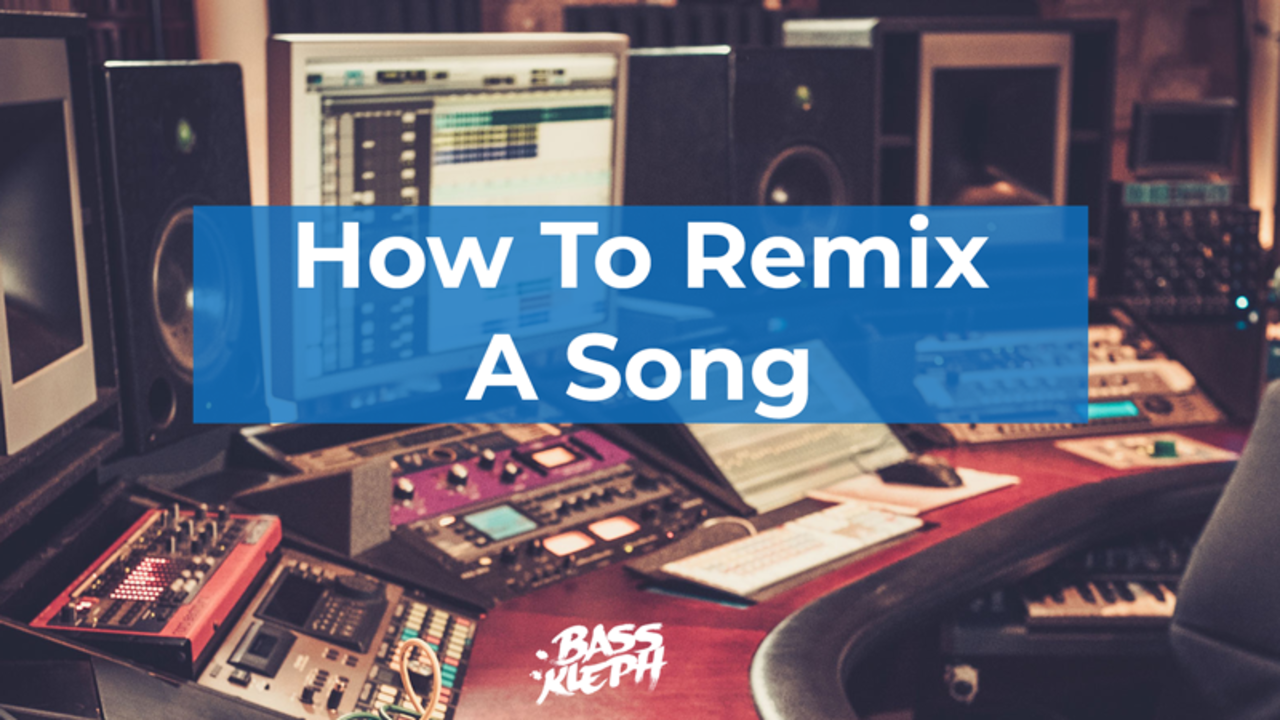 I have done many remixes over the years. In 2010, my remix of Shakedown by Joan Reyes went to #1 on the BeatPort overall chart. It then went on to be the highest selling track on BeatPort for that year. (seriously) 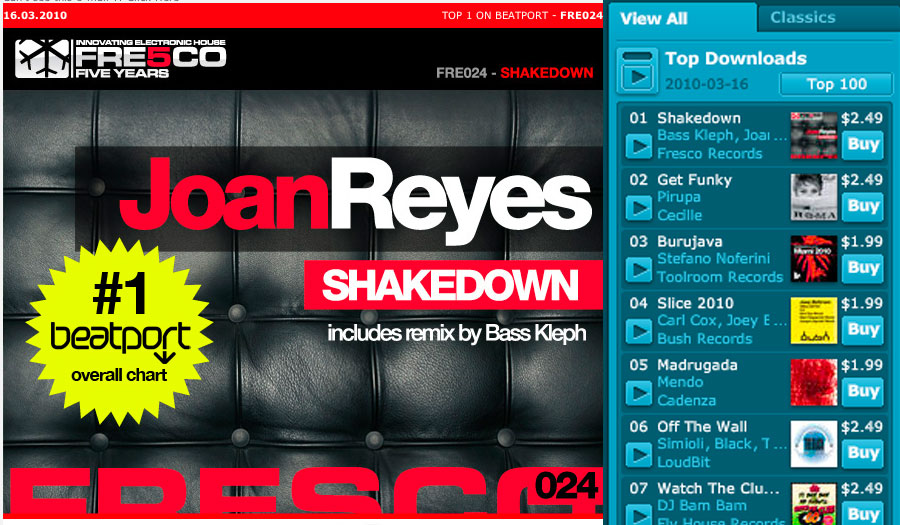 So I am often asked how to make a remix of a song.

It is a unique and fun thing about electronic music and hip hop. We can take one song of any genre, and reinterpret it in our own style. We can make remixes of popular songs, underground songs or anything we like.

But before you can make your own remix songs, there are a few tips you should know about the art of remixing.

The Difference Between A Bootleg And A Remix

An official remix is when the original artist/record label paid you or requested you to make it.

A bootleg is an unofficial (and often illegal) version of a remix. Like "bootleg whiskey” in the prohibition times. These are more common and usually made by DJs who want an alternative version of a song to play at their show.